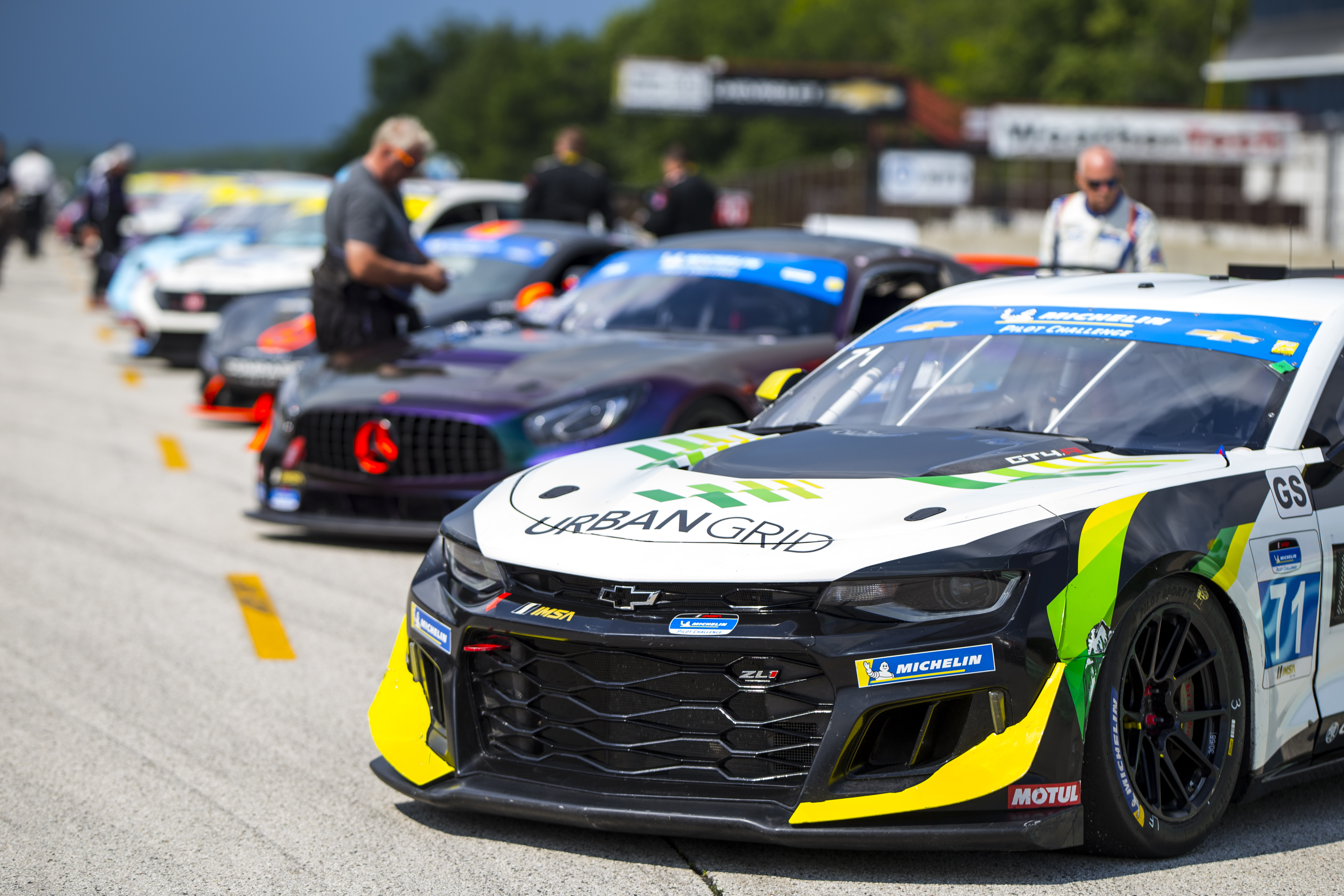 Coming off a thrilling last-lap triumph at Road America, Frank DePew and Robin Liddell have won two of the last three races in the No. 71 Urban Grid Solar/MVP Capital Chevrolet Camaro GT4.R. Liddell’s charge from fourth to first in the final turns at Road America to take the win just yards before the checkered flag marked the result of months of effort to establish the Rebel Rock Racing program into a multiple race winning one. 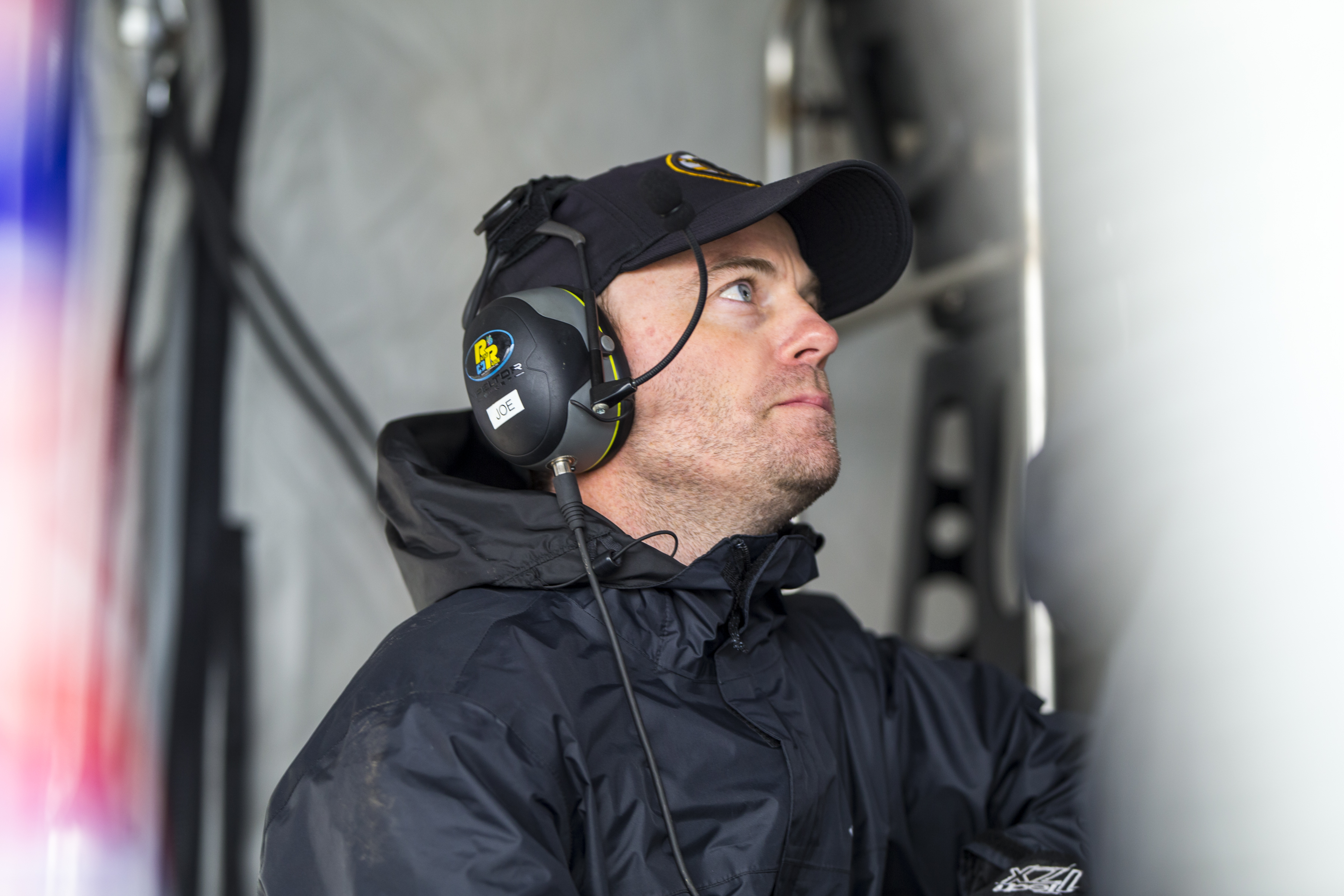 DePew who is a Virginia native is particularly looking forward to returning to the scenic 17-turn, 3.27-mile circuit located an easy drive from his home in Richmond and the track where he honed his racing chops.

“Since VIR is my home track, I won’t be facing an uphill climb,” DePew said. “I’ve been going there since 2001, when I really started racing. I’ve got a fair amount of experience there with a wide variety of cars and different platforms. Since I’ve been involved with IMSA for the last three years, I only have the time to go there once or twice a year, but I know the track and I’m pretty comfortable there. But I also know that it’s a different ballgame from winning there in GT1 in Porsche Club to being on pace with the top cars in the Michelin Pilot Challenge.” 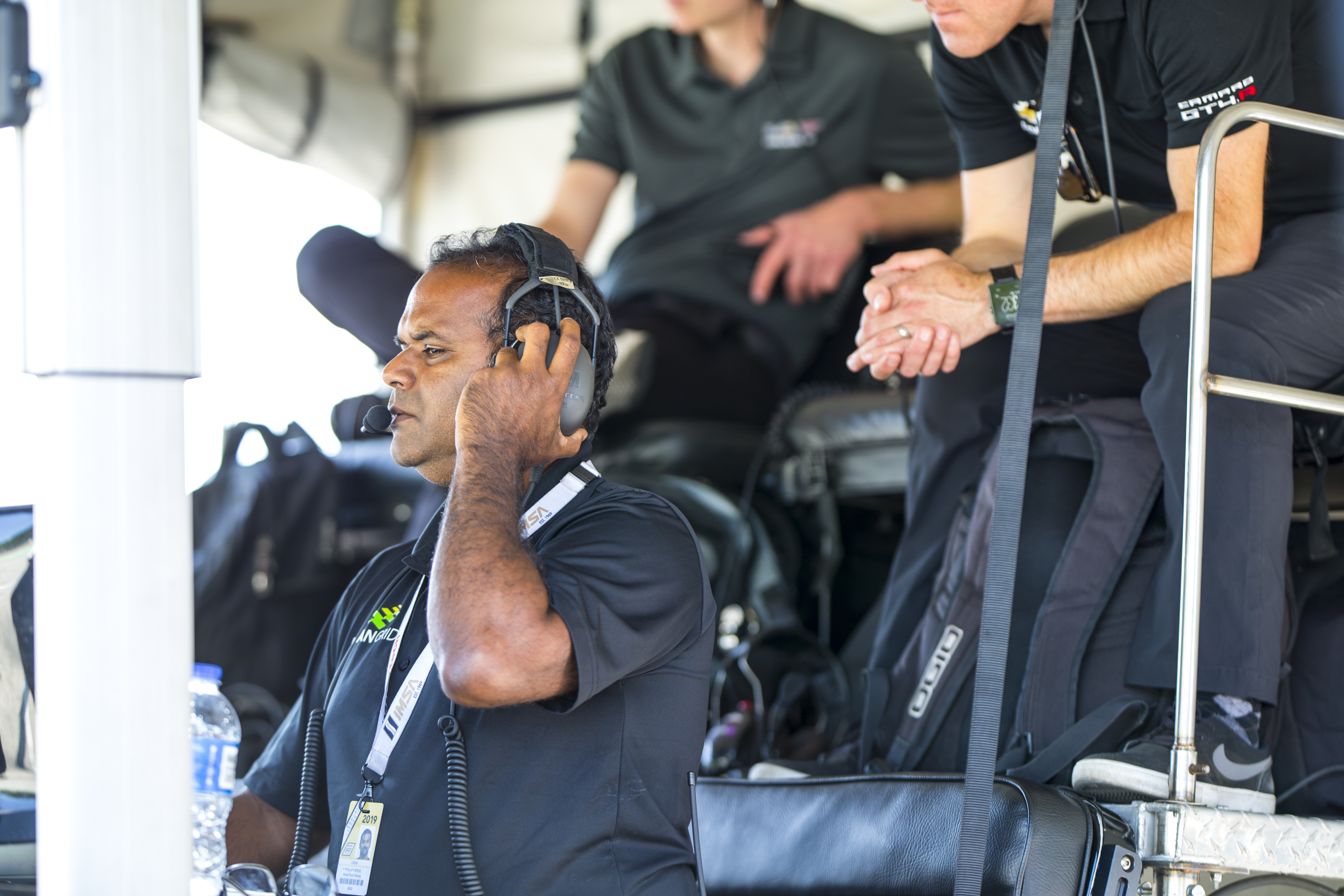 DePew and Liddell gave Rebel Rock Racing its first victory at Canadian Tire Motorsport Park in July. Adding a pair of fifth-place finishes at Watkins Glen International and Lime Rock Park with Andrew Davis, the team now has four-consecutive top-five showings. Out of the top 40 in the points earlier in the season, Liddell has charged to eighth in the standings.

“I’m getting more comfortable with the car,” DePew said. “Robin has been a huge help. I know what I need to work on, I’m developing more trust in the car, and I’m feeling better about it.”

DePew pointed out that the team began gelling long before the recent string of success. 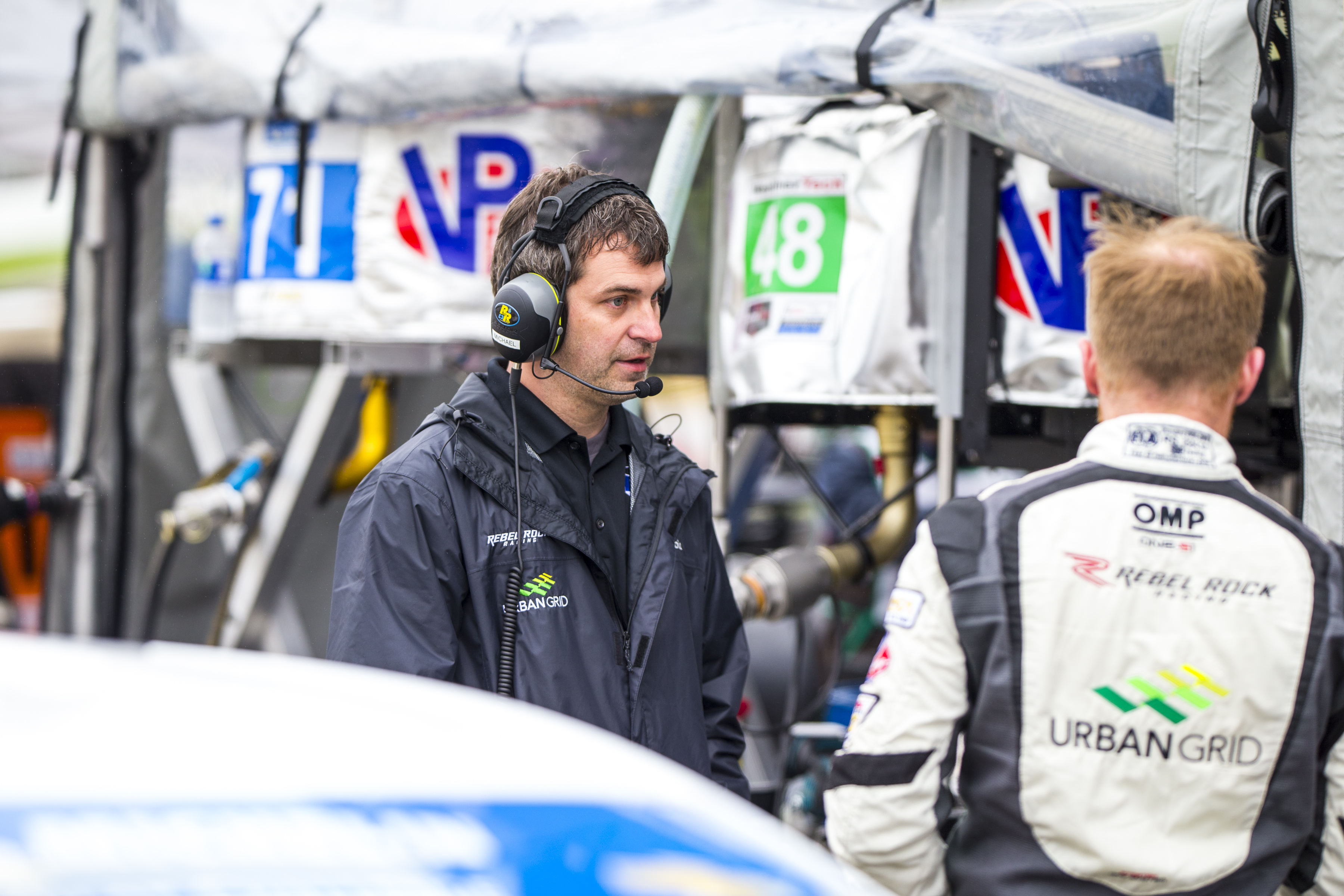 “It looks like it’s all happened in the last four races, but the team’s progress has been a continuous effort,” DePew said. “I’m incredibly proud of the team and the way they’ve come together. We’re making good decisions. We’ve got a number of guys with experience in engineering and/or strategy, and they’ve been working together without stepping on each other’s toes. It’s been amazing to really see that develop throughout this season – and it’s really showing in the team’s performance. We had the second-fastest driver change at Road America, less than two-tenths of a second behind a veteran team. Then for the four-tire change, no other GS team was even close to us, we were two seconds faster. That definitely helps maximize the performance of the team.”

The VIR weekend marks the one year anniversary of the debut running for Rebel Rock with the No. 71 Urban Grid Solar/MVP Capital Chevrolet Camaro GT4.R, as Liddell and Davis teamed for a remarkable run to third at VIR last year. 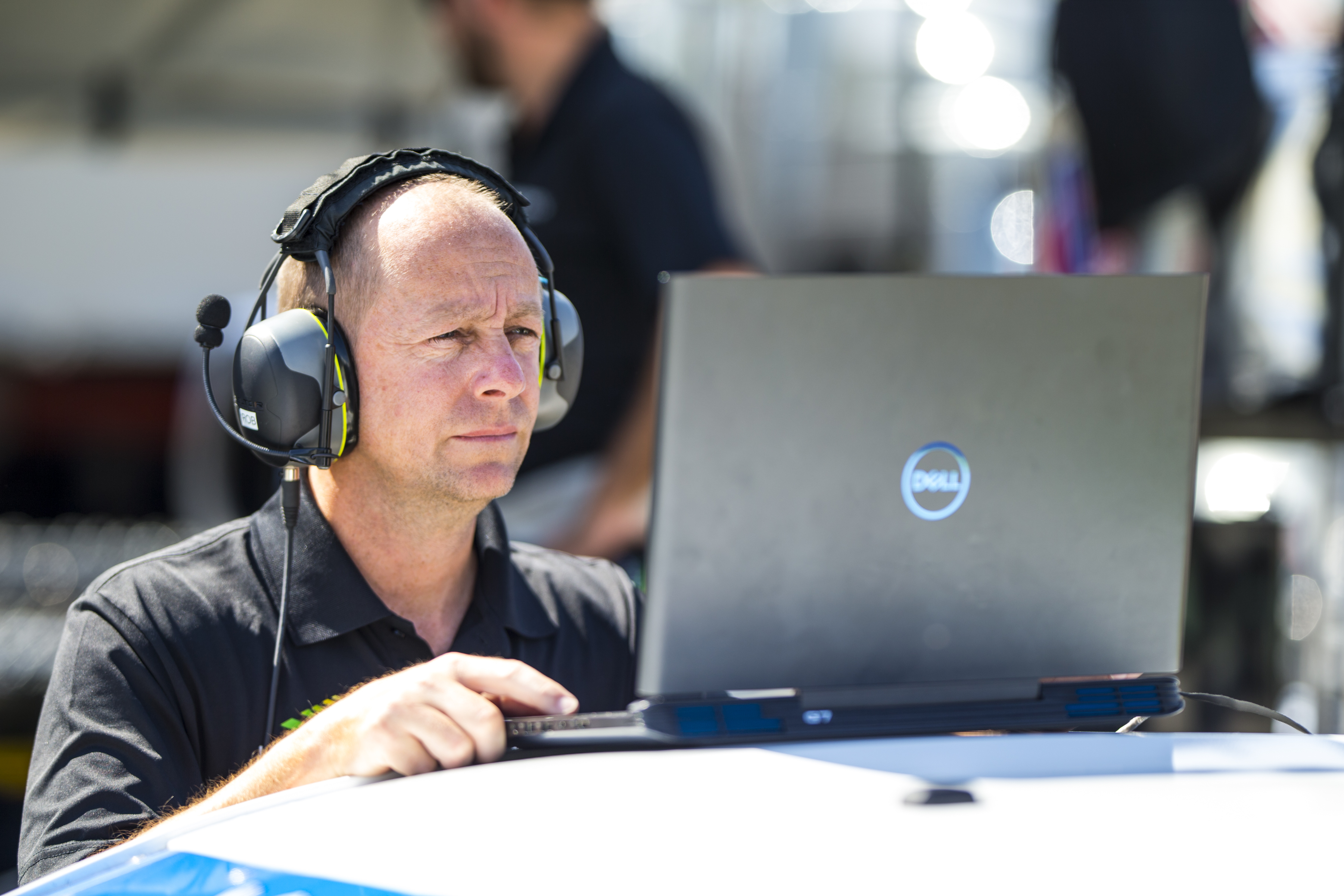 “It is great to be returning to VIR where we first raced the car this time last year,” said Liddell. “The crew have done such a great job and it is incredible how much progress we’ve made as a team since then. Coming into this weekend we have a good bit of steam so the goal is to continue to build on that and establish ourselves as a regular front runner. VIR is such a lovely track to drive and hopefully we can continue to put on a good show this weekend at Frank’s home race!”

“The car has been virtually flawless throughout the season,” DePew said. “We had a rough start to the year, but we’ve managed to win two races. Overall, the team is performing at a very high level. We’re excited!”

Saturday’s two-hour race begins at 2:15 p.m. ET, and will be streamed live on IMSA.tv.