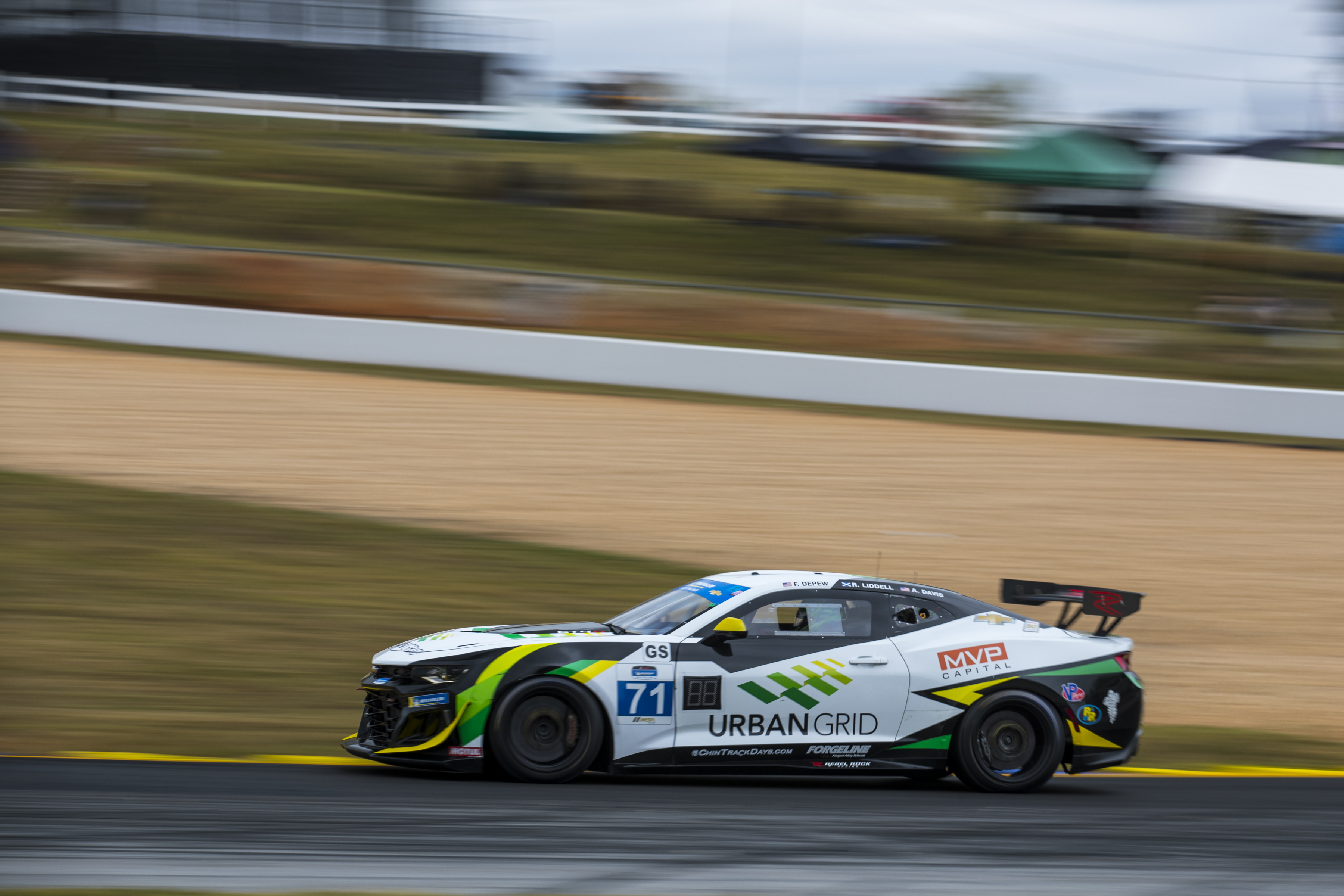 Frank DePew and Robin Liddell were in the hunt all afternoon in the No. 71 Urban Grid Solar/MVP Capital Chevrolet Camaro GT4.R, coming back from a penalty in the pits and holding on with the engine losing power in the final minutes.

DePew started 21st and drove his best stint to date; working up to 17th he was right in the middle of the pack before taking advantage of a full course caution to pit at the 35-minute mark. The caution required several laps of clean-up, allowing the squad to call DePew in for the driver change as the field circulated behind the pace car. 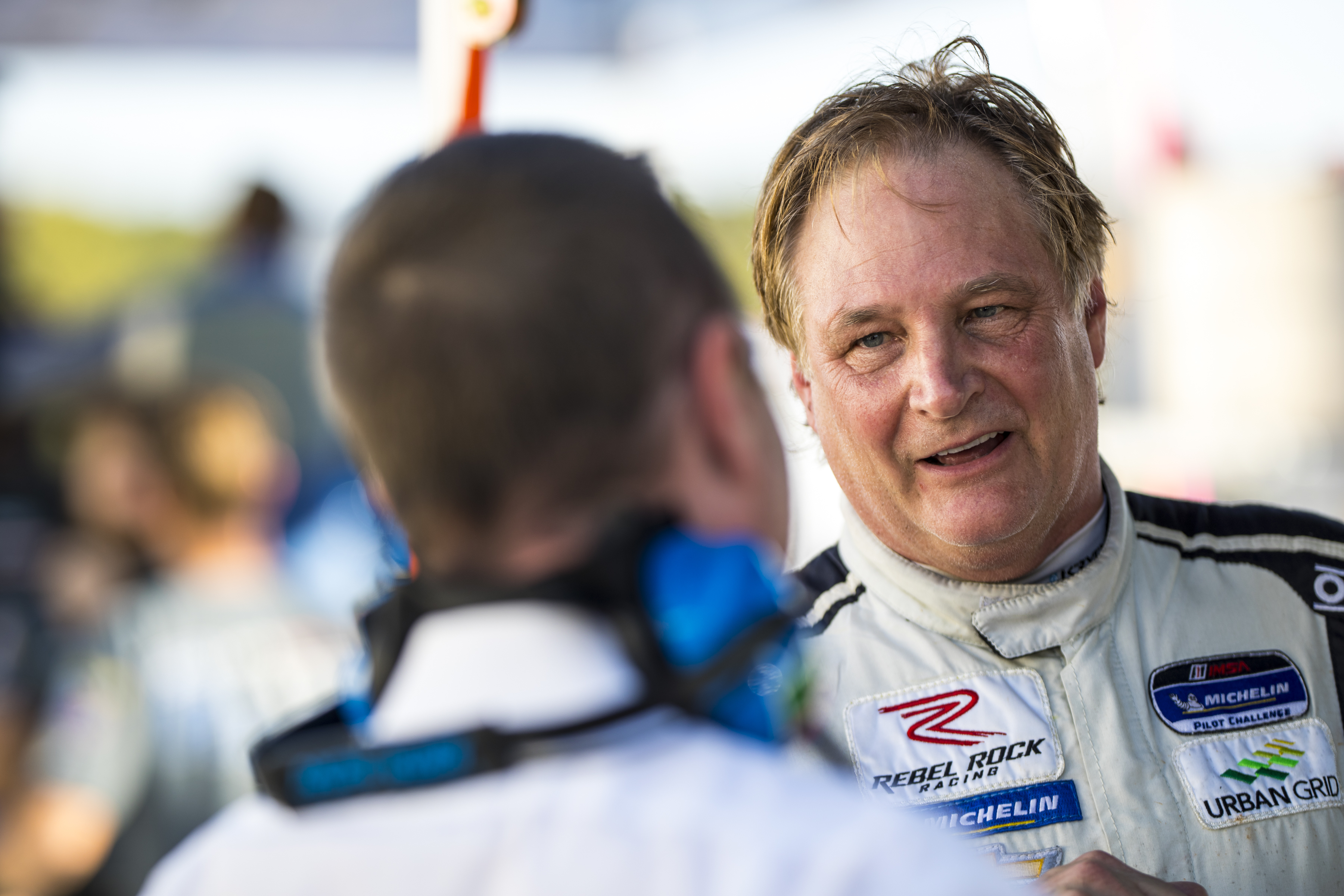 “I felt quite good about my stint,” DePew said. “The car felt great as well, it was pushing a little through the corners but it had good straight line speed when I was able to get the power down early. Robin has given me a tremendous amount of help with improving my racing and I am getting to the heels of some of the faster cars on track. The team has done an amazing job! The engineering on the car has helped us greatly. We improved a lot this year and have got a lot we know we can continue to work on to be ready to go at Daytona next year.” 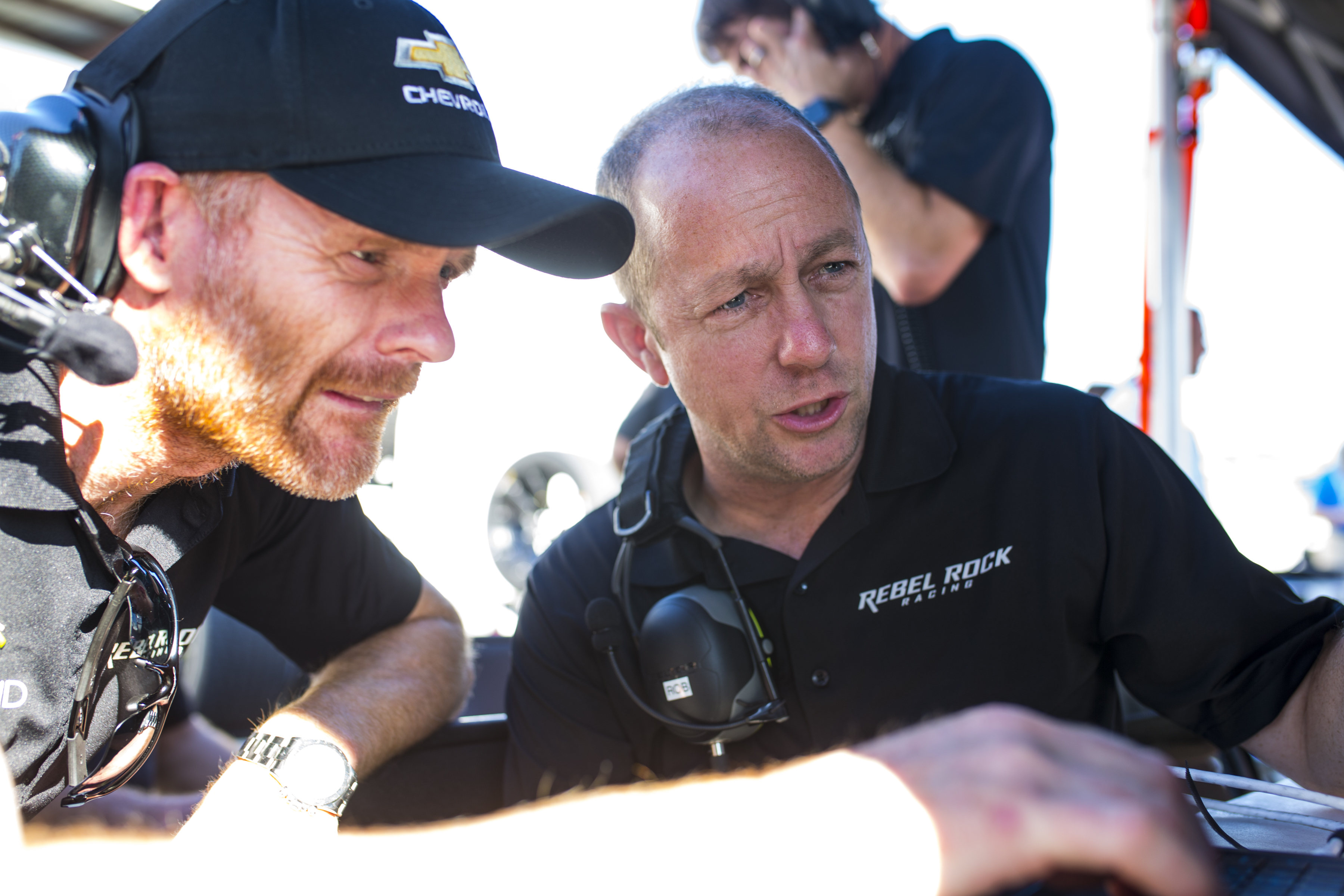 Looking to give the team its third victory and sixth top-10 finish in the 10-race series, Liddell was called back to the pits to serve a stop-and-go penalty following a pit procedure penalty. He fought back and was running ninth before his final stop on lap 44. Liddell again got back into the top 10, but the Camaro started losing power in the final half-hour and dropped him back to finish 11th.

“Frank drove really well and I have been very impressed with his driving all weekend,” Liddell said. “Unfortunately, we made a couple of mistakes today and that cost us a bit. We had the pit lane infraction, and the car was losing power towards the end of the race which turned out to be an air filter full of Georgia clay. So it was not everything that it could have been. Between Frank’s good stint and the balance on the car, we could have been fighting a lot further forward than we were today, but so it goes sometimes.” 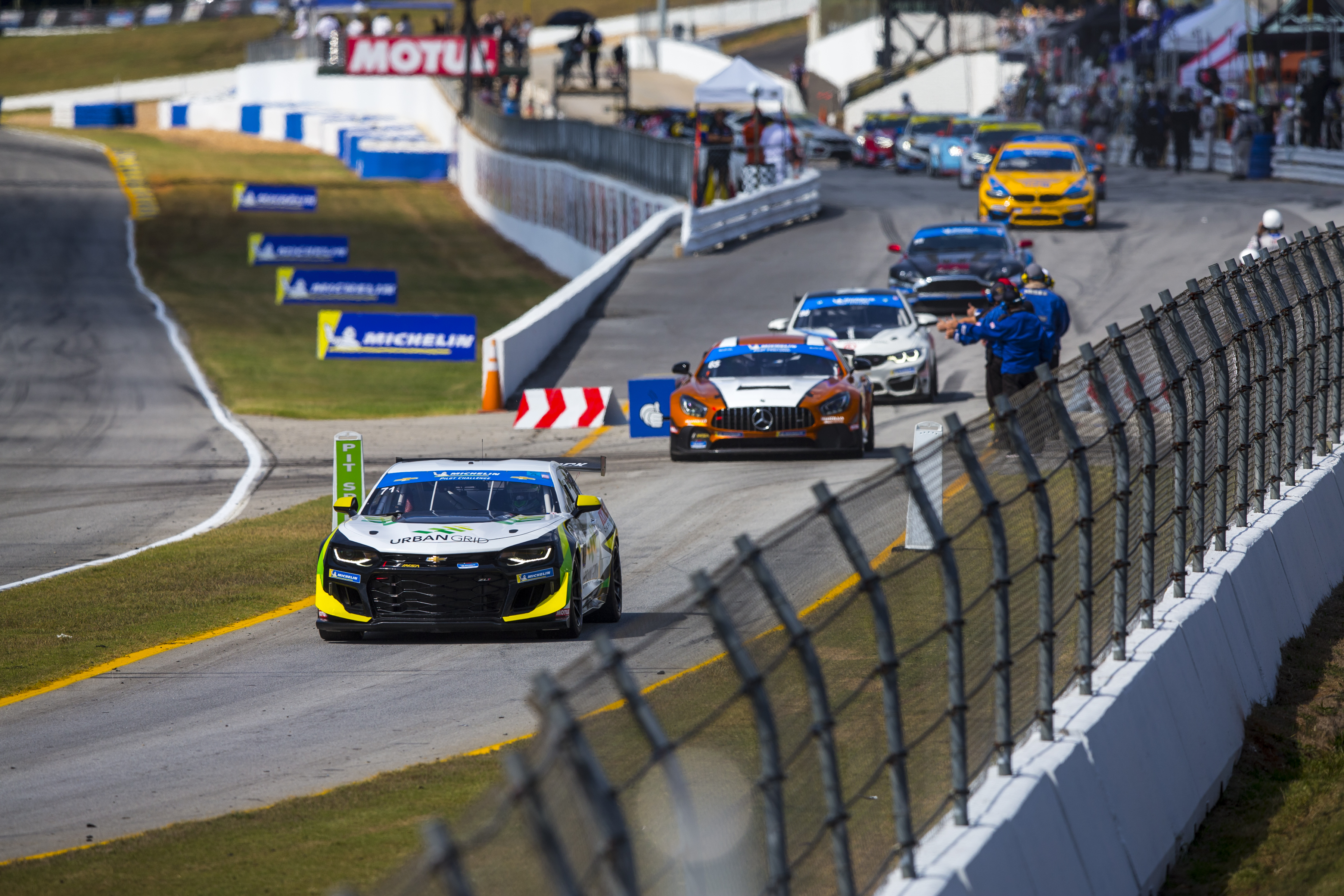 Following the event, Rebel Rock Racing was announced as co-winner of the Forgeline Spirit of the Season Award. Voted by race fans on IMSA radio, Rebel Rock won the award twice during the 2019 campaign.

Now, the team is already looking forward to the 2020 IMSA Michelin Pilot Challenge season, that opens with a four-hour race at Daytona International Speedway on Friday. Jan. 24.

“We need to reflect over the entire year as a whole, which has been fantastic given our shaky start to the season,” Liddell said. “I am so proud of the entire Rebel Rock Racing team with the effort they have all put in. Frank (DePew) has dedicated himself to becoming a much better race car driver and has improved greatly in such a short amount of time. I am really looking forward to coming back next year and having another go at it.”